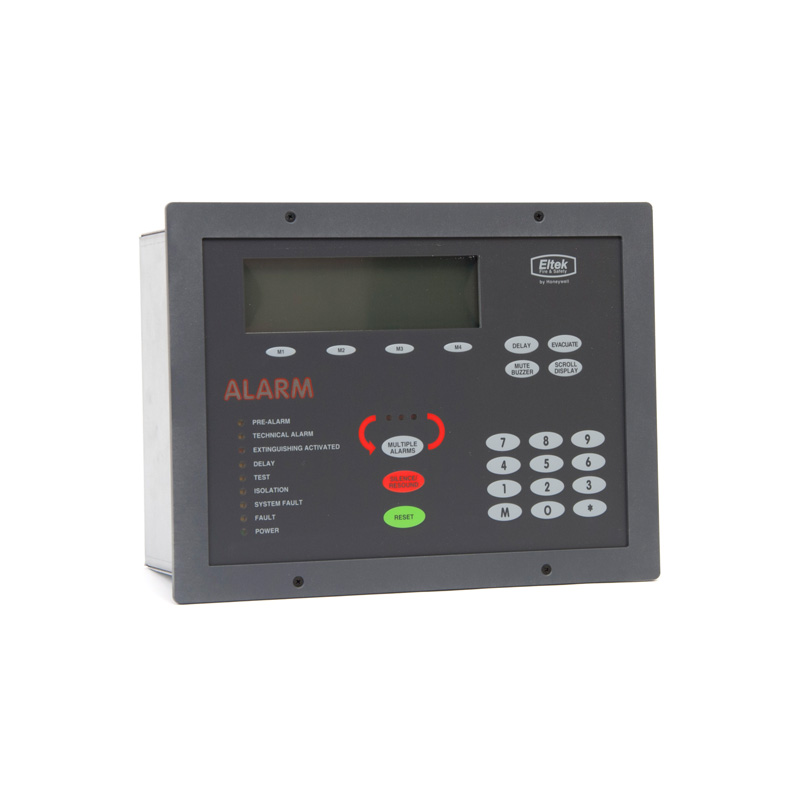 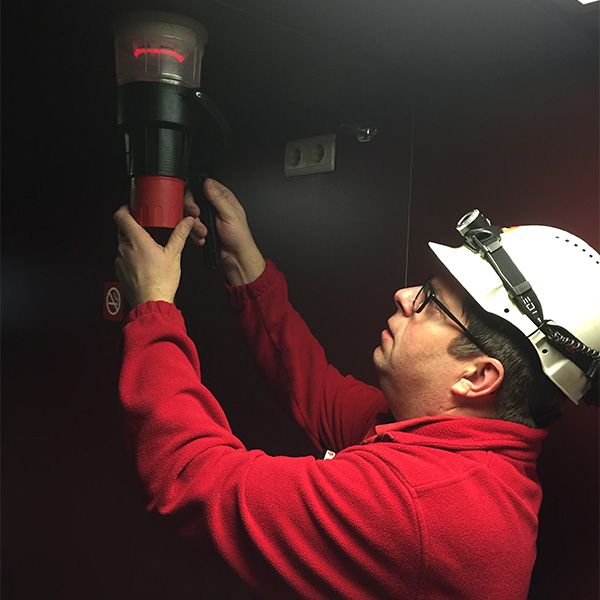 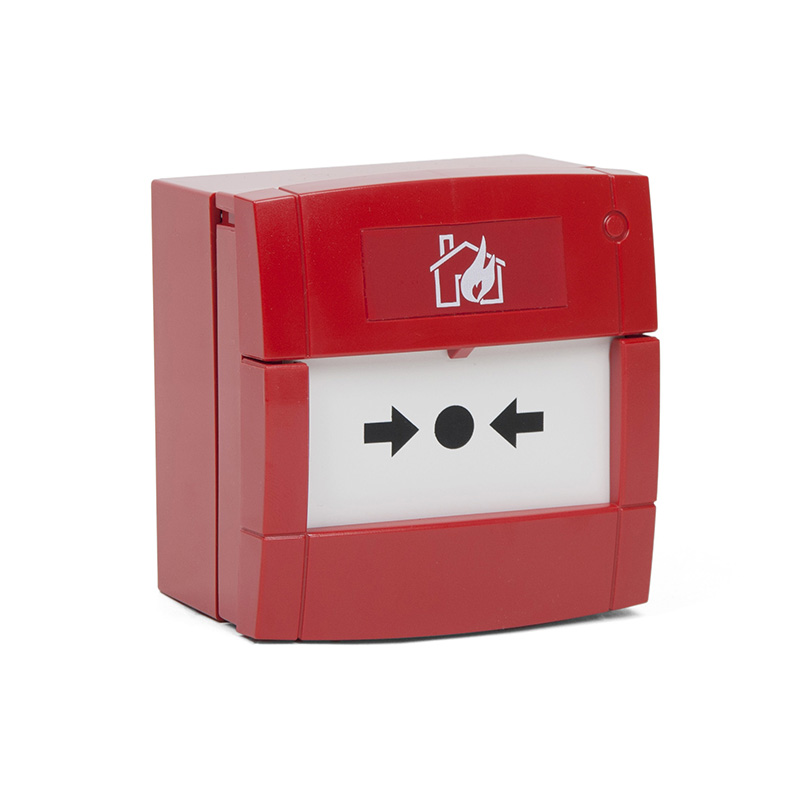 Eltek Fire & Safety has been renown for supplying their compact and state of the art DELTA and DELTA Compact fire detection systems. The variety of systems offered has been ranging from a compact, five loop conventional system to addressable systems suitable for midsized and large ships. Onboard any ship type, dredger, ferry, tugboat, offshore supply vessel, cargo ship, river cruiser or tanker, numerous Eltek fire detection were supplied and commissioned and still operate today.

Theunissen Technical Trading BV (TTTBV) has been representing the fire detection systems from the Norwegian producer Eltek Fire & Safety for many years and has supplied, commissioned and serviced hundreds of Eltek fire detection and alarm systems. As the Eltek Fire & Safety brand has been phased out in the marine market, TTTBV offers other fire detection systems for new building projects. But for service, spare parts, system modifications or a complete system upgrade, we are happy to support you at anytime, anywhere around the globe.

For Eltek fire detection and alarm systems, TTTBV is able to supply all type of system components, including complete control panels. For more information, visit our pages about spare parts.

Besides professional advice, calculation, fast delivery of products and technical project support, Theunissen Technical Trading is pleased to offer you system maintenance, repair, modification, upgrade or complete replacement. We are committed to offer you an impartial advice with regard to the most cost efficient solution when it comes to repairing or upgrading your Eltek fire detection and alarm system.

In case of any system failure, we will assess which measures are adequate to fix the problem. If replacement of system parts is inevitable, our starting point always is to leave existing system components in place wherever possible. Contact the service department for possibilities and availability of our service engineers.